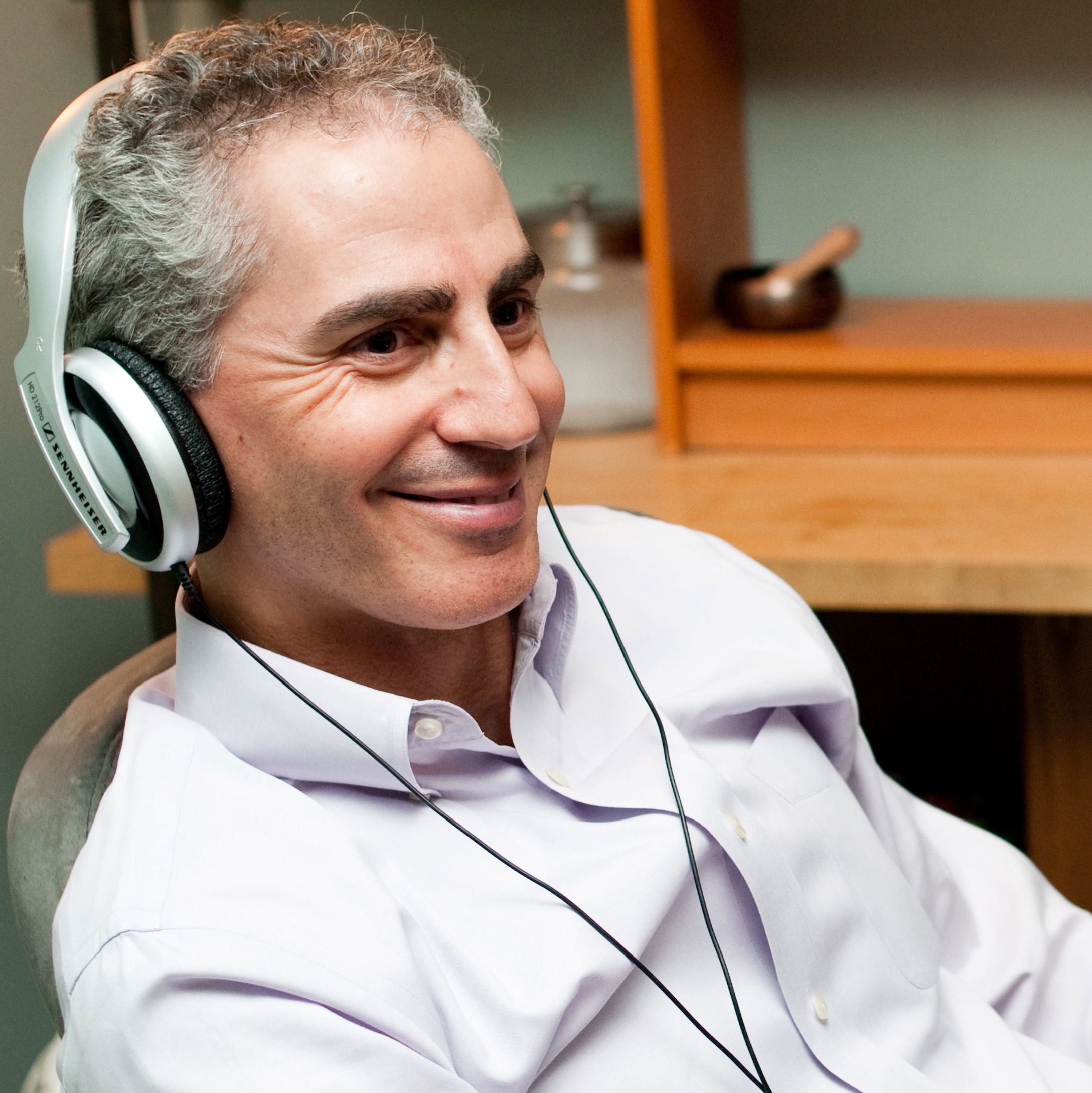 In the Air Force, during the Reagan years, Tony controlled the keys to 10 nuclear missiles. Off duty, the keys started his Toyota.

Load more
Thank you! Your submission has been received!
Oops! Something went wrong while submitting the form.

Campaign name which is super long and pushing the content

They write better, so you can give better 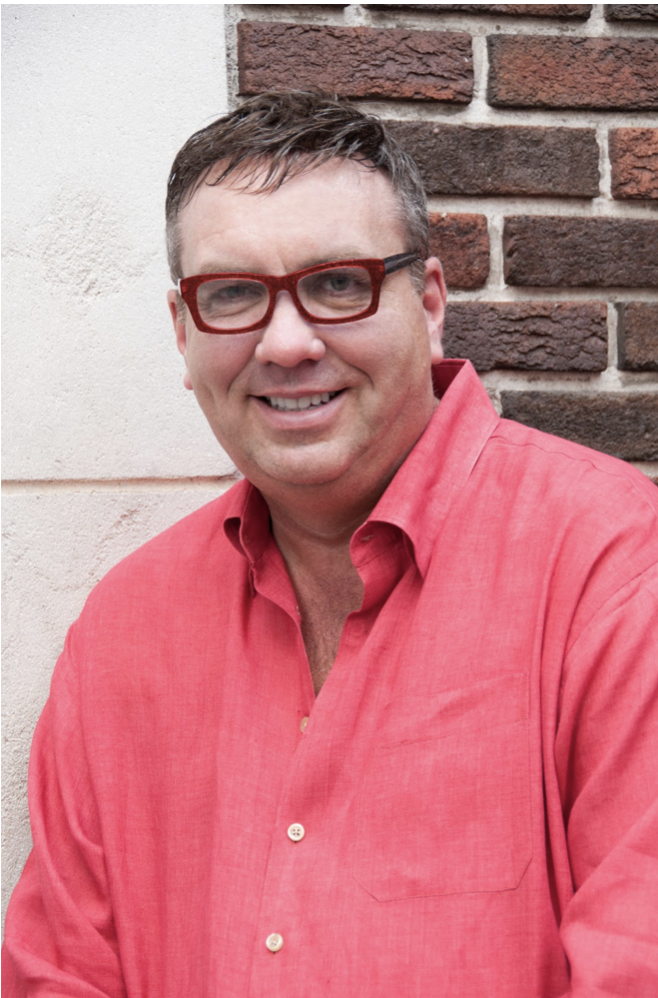 Founder and CEO of Funds2Orgs 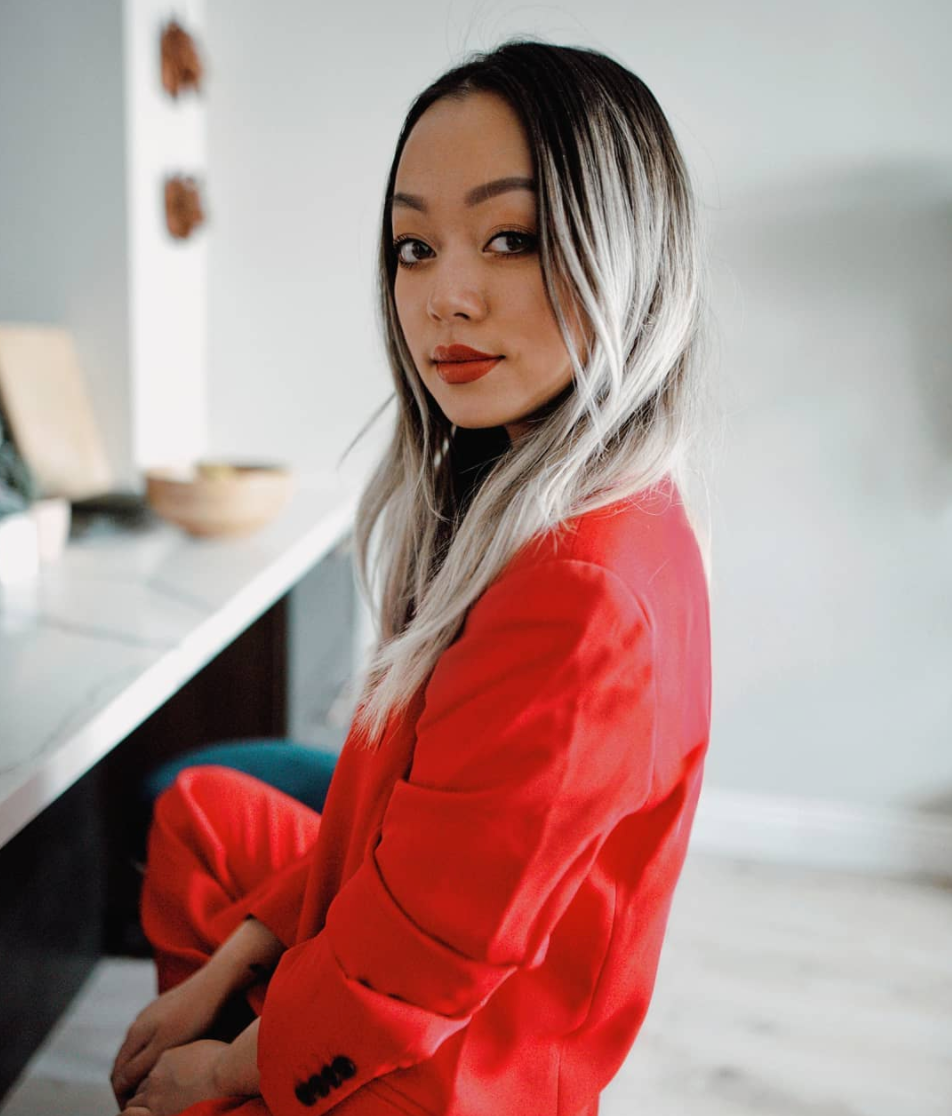 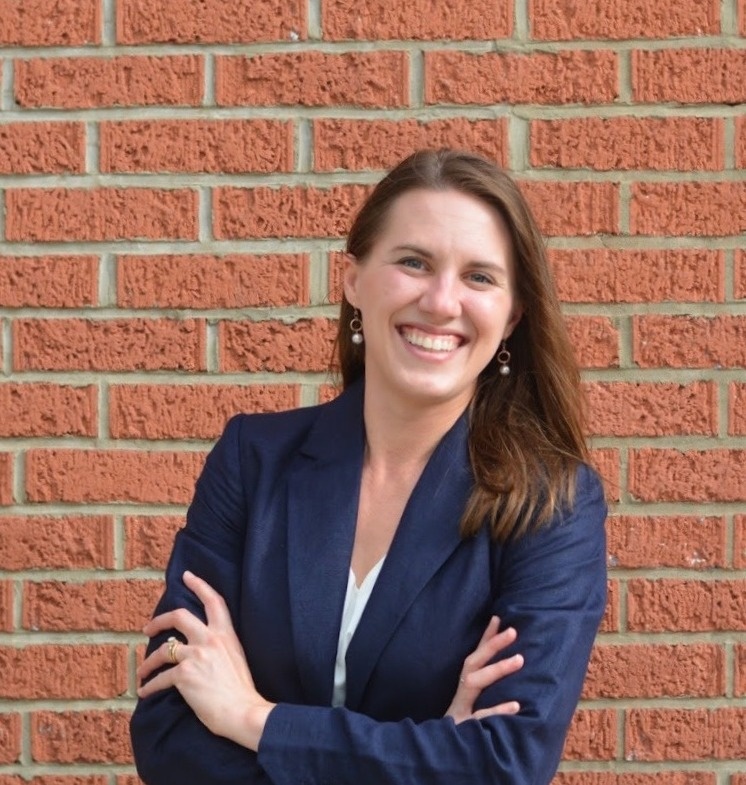 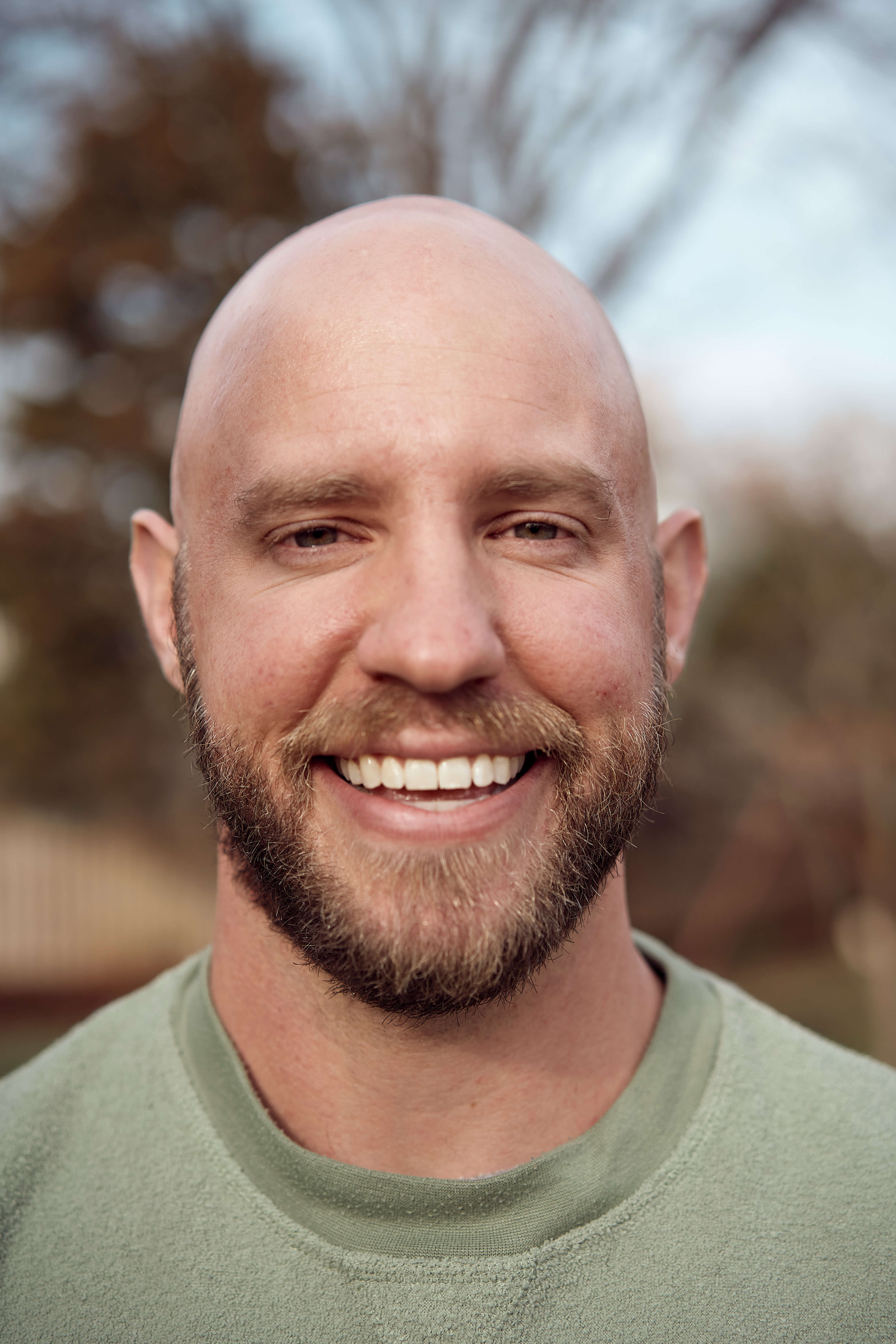 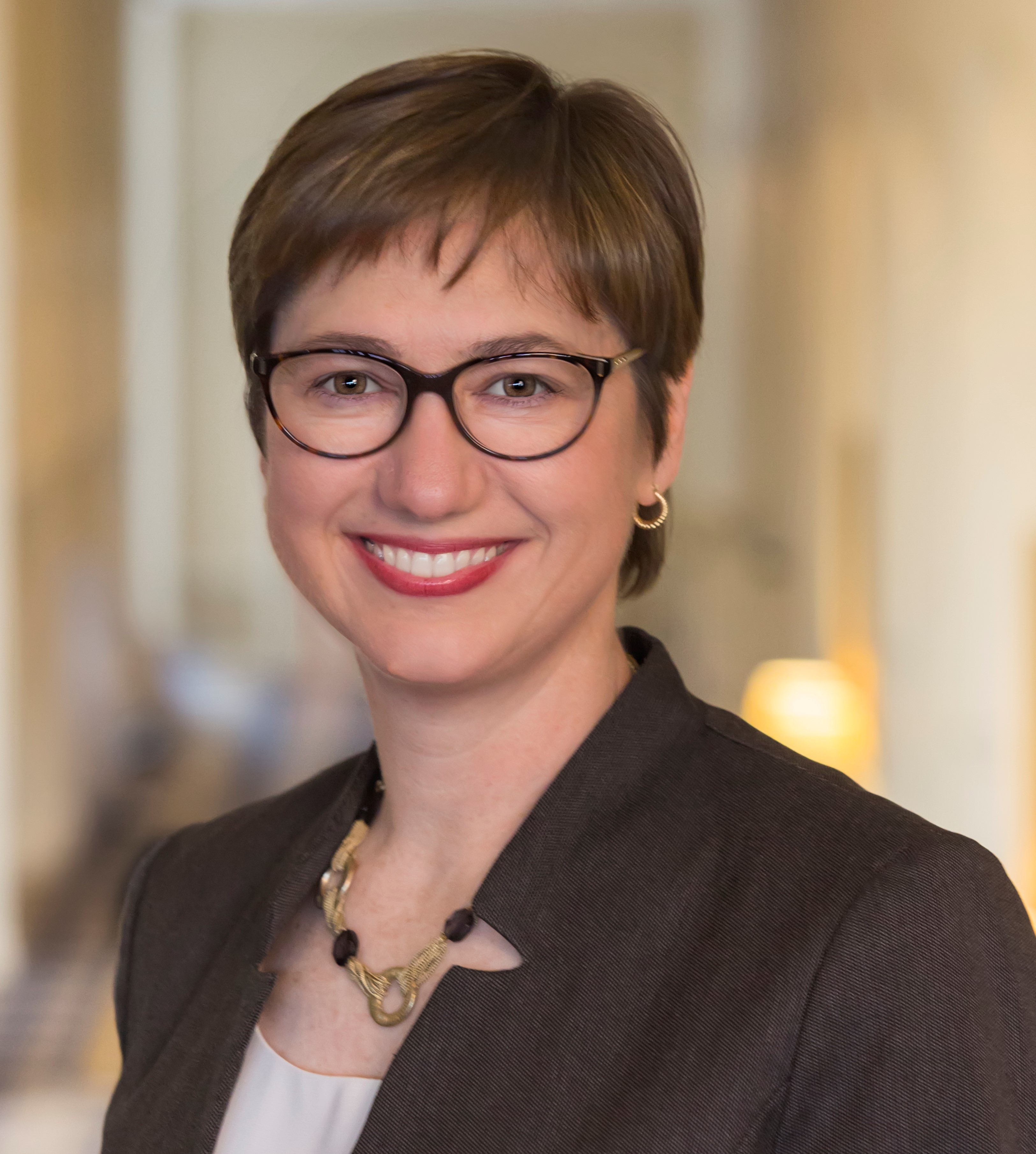 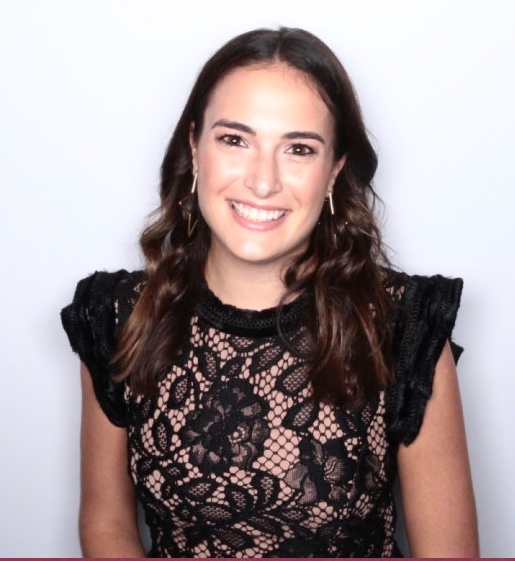 Vice President, Entertainment Partnerships and Head of Content at WCPG 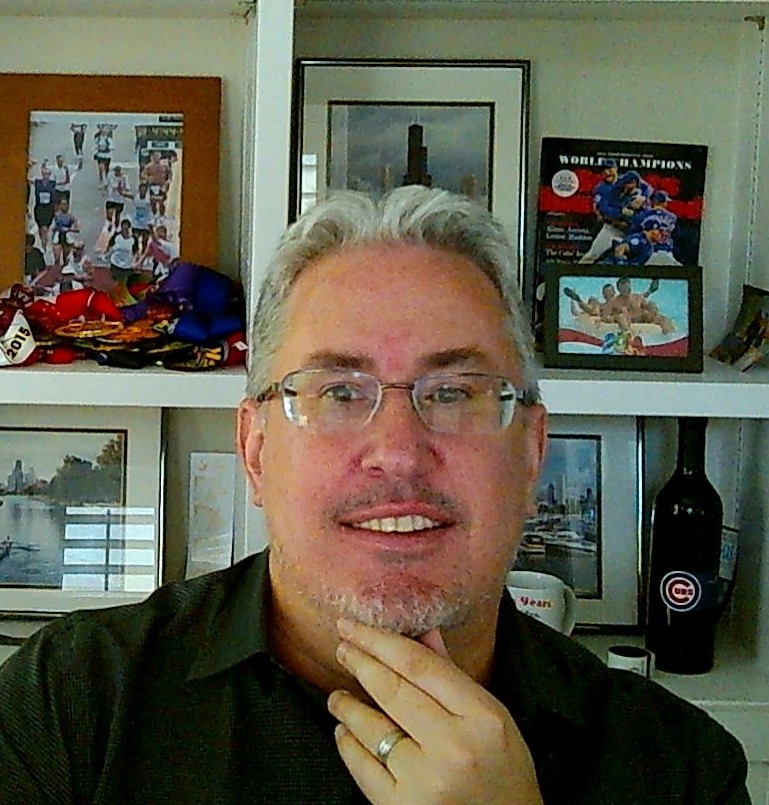 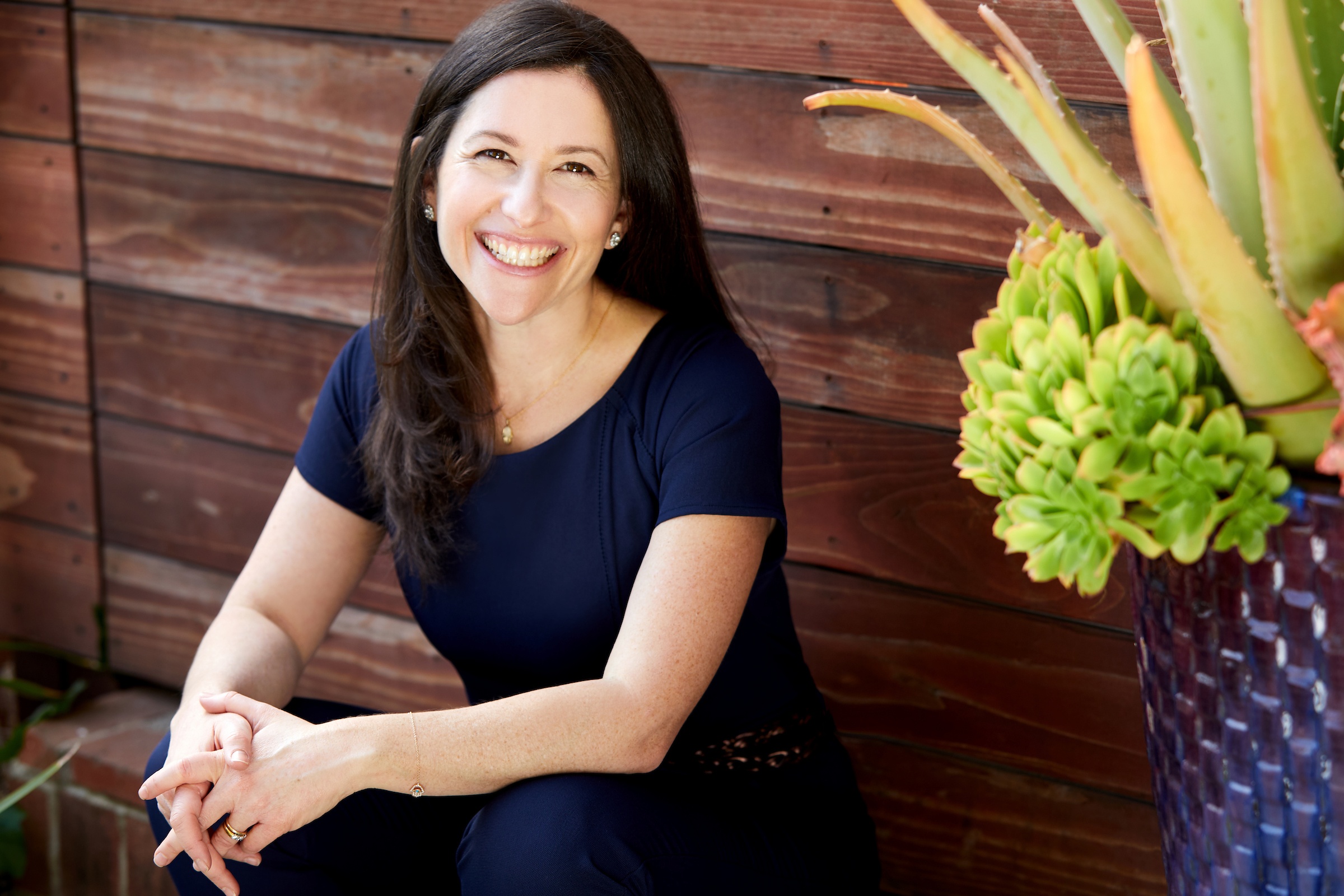 Founder and CEO of Ethos Giving 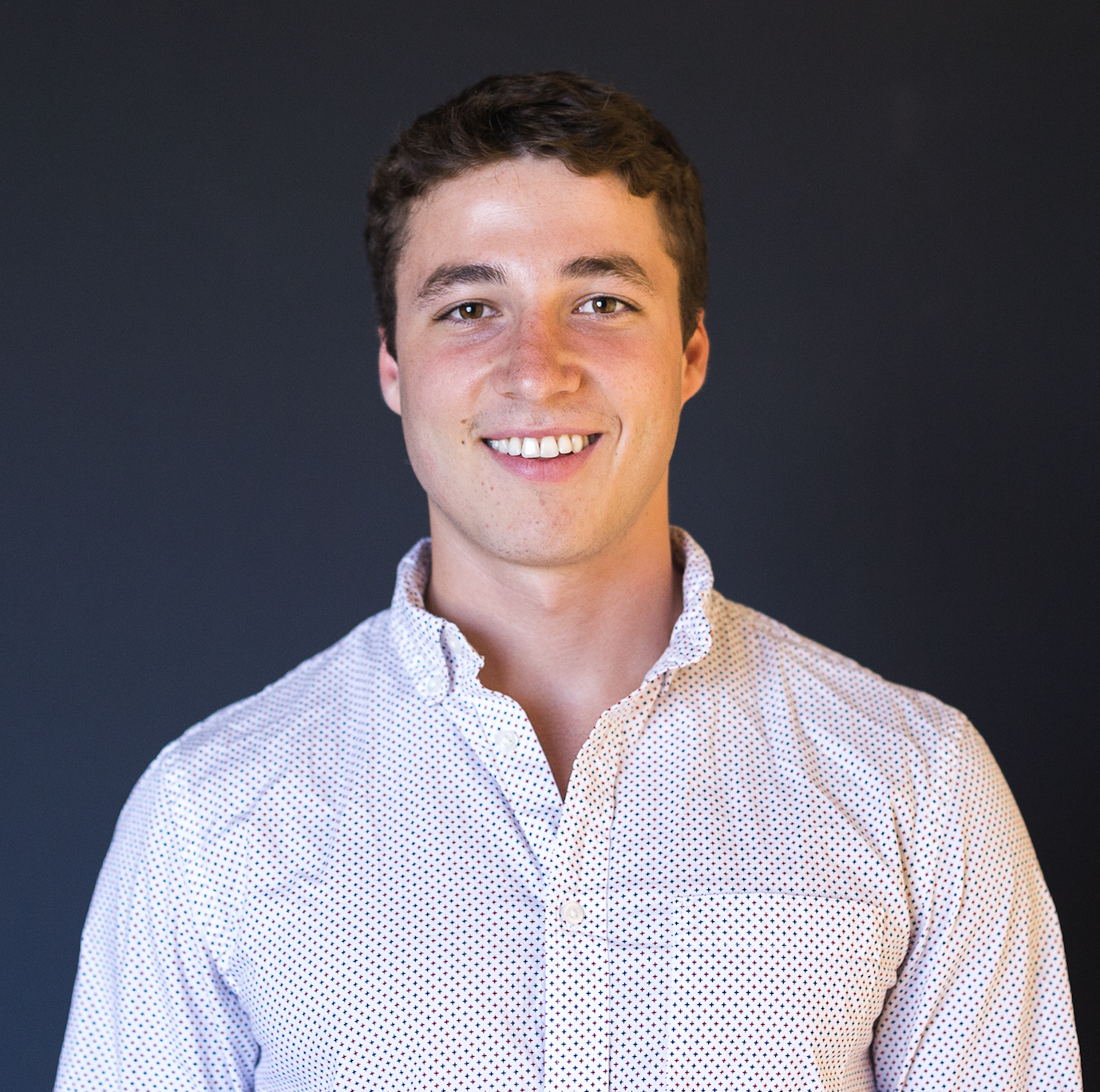 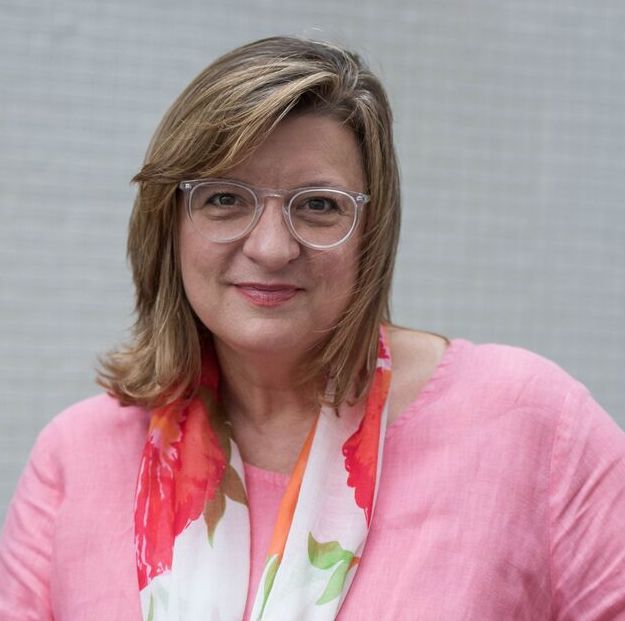 Partner at Growth for Good